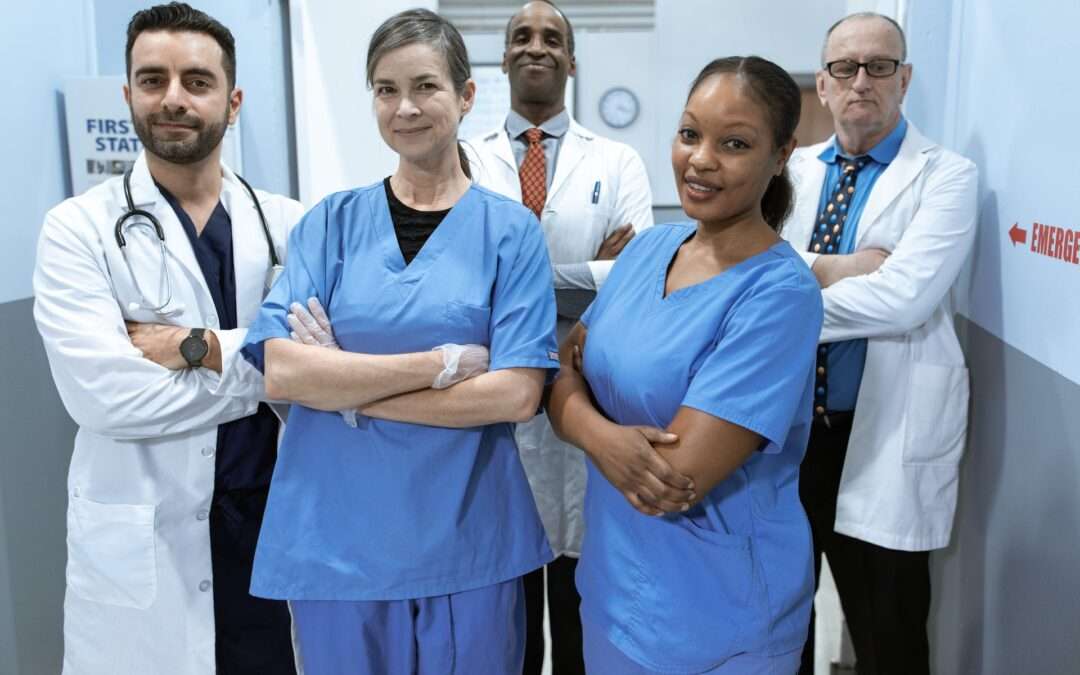 Radiation exposure comes in various forms, including X-rays, gamma rays, and beta particles. Dosimeters used by medical professionals measure various types of ionizing radiation while keeping medical personnel safe. The dosimeters monitor exposure rates and sent to the lab. Our lob typically read the dosimeter badges and issues a report within 2-3 business day.. If you are a healthcare worker you should be aware of the dangers. Understanding the basics and some good practices in the office can help protect you.

Our bodies are like sponges when it comes to radiation. X-ray radiation is absorbed in our bodies and can harm our health.  For example, x-ray radiation can damage DNA structures. Over time, radiation exposure can lead to hair loss, organ failure, and cancer.

Practicing safe protocols is key when working around radiation starts with ALARA.

ALARA – As Low As Reasonably Achievable

Time- How much time do you spend around the radioactive source?

Distance- How close are you to the radioactive source?
Shielding-Do you have a shield between yourself and the radiation source?
For more information go to the CDC or talk with your radiation safety officer (RSO).
And always make sure you are badged with Radiation Safety’s OSL XBG dosimeter badge.