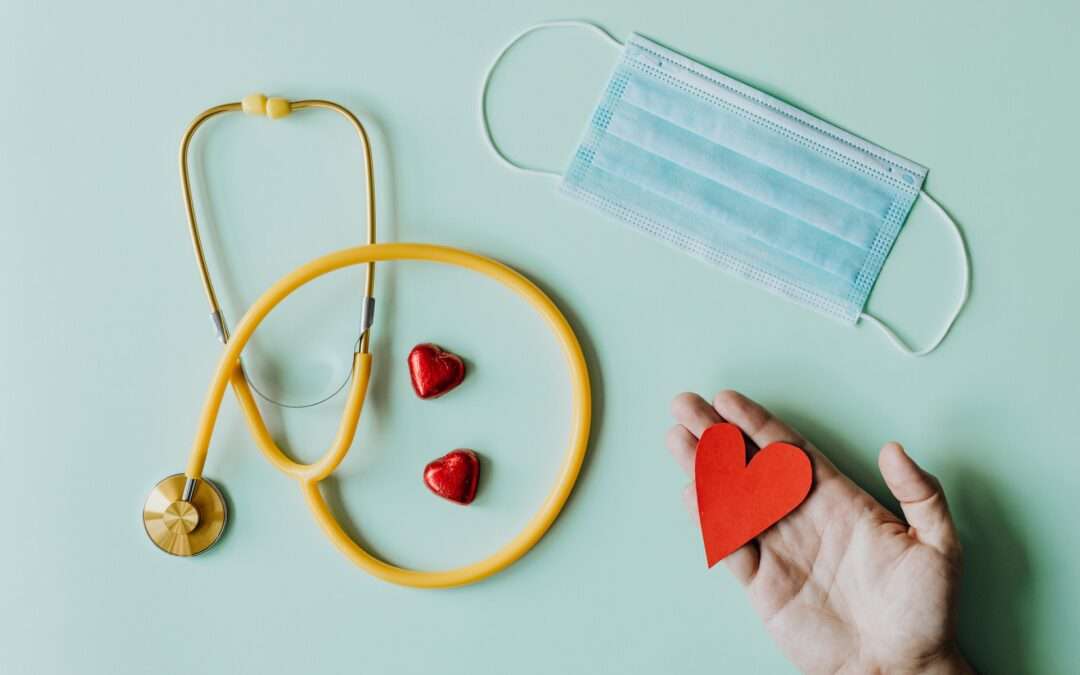 Are Radiation Detection Badges Important? Wearing radiation detection badges can protect you, your employees, and your practice from potential lawsuits. Recently I (Paul) was at a vet conference when I met a vet tech. As we talked, she mentioned that she is the one that typically does the x-ray’s in her office. She mentioned that she had worked in the office for over 20 years and seldom wore anything to shield her from the radiation. When asked about dosimeters or radiation badges to measure the scatter ionizing radiation, she laughed. Often, I think about the conversation, the potential impact the cumulative radiation will have on her body, and how wearing a radiation detection badge is critical to her safety. 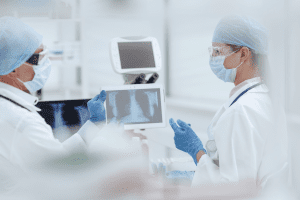 Why are dosimeters or radiation detection badges important to wear for medical workers? The field of radiology has inarguably revolutionized diagnostic measures in medicine. From the accidental discovery of X-rays by Wilhelm in 1895 to the present day, radiology has excelled greatly. Artificial Intelligence (AI) in Radiology has now created new arenas for diagnostic medicine. While these advancements have improved efficiency and increased diagnostic capacity, we still may be making compromises with the health of individuals such as radiologists, lab operators, and other staff exposed to ionizing radiation.

Duration of the procedure is crucial, reducing time will decrease the exposure of the patient and the radiation workers. Radiation exposure is proportional to the time the individual is exposed, so the greater the time spent near the source, the greater will be the dose of radiation received. Limiting the time is critical to monitor. The most basic way to reduce the duration of exposure without compromising the quality is by taking the history of the patient and briefing the procedure to the patient before entering the lab. All questions and concerns should be asked before or should be kept for after the procedure to minimize exposure.

Shielding has proven to be a successful way of controlling radiation exposure. Shielding can be anything from PPE to a room with protective lining, or even an object or a material that causes hindrance or neutralizes radiation, for example, a lead apron, gloves, thyroid shield, and eye goggles. There are several materials used for this shielding equipment, Plexiglas for Beta particles, and lead for X-rays and Gamma rays are some examples. These days, non-lead options are also being manufactured due to their non-hazardous disposal and recyclable nature, for example, lead-free aprons are a widely used way of shielding. These are made from a blend of heavy metals other than lead, making them non-toxic and lighter, hence also easier to carry.

Additionally, there should be specific protective protocols in place for individuals that are at a higher risk of the adverse effects of radiation exposure, such as pregnant females. A developing fetus should not be exposed to radiation of more than 1 mSv. It poses a threat to the developing fetus’s well-being if radiation exceeds 5mSv.

Children are also high-risk individuals who should only be exposed to low-dose radiation when no other option is available.

The service-providing facility should strictly observe radiation exposure protocols. Several factors should be considered when it comes to ensuring safety protocols are being followed.

Radiology has transformed the field of medicine, but with every change comes a new set of challenges. The challenges regarding radiation exposure can be mitigated by following ALARA guidelines and connecting with the radiation safety officer (RSO). The use of Personal Protective Equipment (PPE) and following all safety guidelines should be reviewed.

Beta, gamma, and X-ray exposure can be significantly reduced by: